The city museum is the latest Exeter institution to get roped into fronting Liveable Exeter property development scheme promotion.

Top of the bill last night at the first of two RAMM-hosted Liveable Exeter pitches focussed on the future of the High Street was the city council’s chief executive.

In what was presumably a Freudian slip, the museum’s event promo page initially said he was there to explain what was being done to make Exeter a more exclusive city, before it was amended to say “inclusive” instead.

Explanations of how Exeter City Futures would decarbonise the city and the role of Liveable Exeter Place Board were also trailed, but the former only got a single mention and the latter none at all.

Instead, attendees were offered a potted history of the ways in which the council’s vision for the High Street has supposedly been persistently prescient.

Twenty years ago, we were told, city centre retail’s principal challenge was out of town retail developments, which needed seeing off with big new shopping centres and department stores.

It seems no-one at Paris Street had then heard of Amazon and eBay, both of which were already seven years old, or Google, which by then had become a verb.

It apparently took until 2007, after the council had successfully “overcome” 5,000 objections to the redevelopment of Princesshay, for the internet to become a threat to the very shopping centres and department stores the council had been promoting.

Falling demand for such facilities didn’t deter it from pursuing a Princesshay extension on the other side of Paris Street for the following decade, or from allocating £55 million to buy back the lease on the Guildhall shopping centre last year to “secure its future use” despite already owning the freehold.

Despite this the council now thinks the city centre’s future depends primarily on attracting residents and visitors, who are still apparently expected to come by car.

Whether these new residents are expected to stick around for more than a term at a time is not clear, but the visitor attraction bar was raised yesterday by the arrival of plastic dinosaurs in Northernhay Gardens.

The dinosaurs are being kept behind locked gates, presumably to protect them from angry Exeter residents who are being denied access to Northernhay Gardens for the best part of a month.

Adult entry starts at £12 plus booking fee for those who fancy chewing over appropriate use of public parks with a T-Rex.

Much more inclusively-priced is the free second RAMM-hosted Liveable Exeter promo pitch on Thursday 9 June, where Exeter’s future as a “garden city” will be top of the bill.

Roll up and get your tickets here.

University of Exeter lags behind on female pay and employment terms 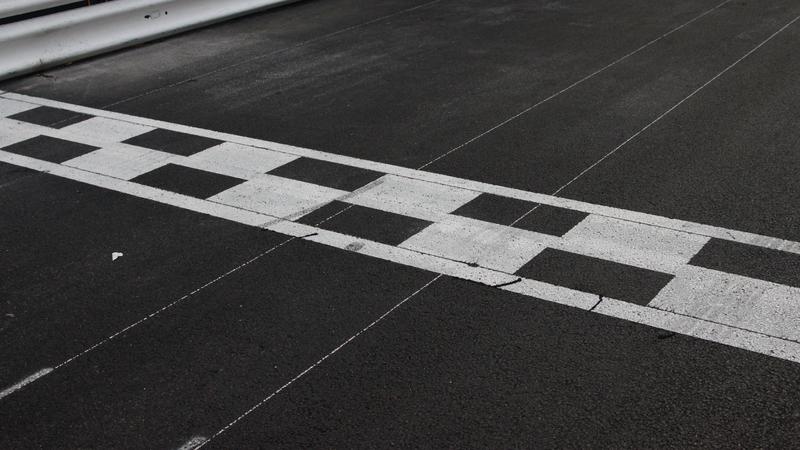 Exeter Labour looks set to pick Steve Race as the party’s parliamentary candidate at the next general election after retiring incumbent Ben Bradshaw anointed his former assistant as his heir apparent in what has been a fairly safe Labour seat since the 1997 landslide... 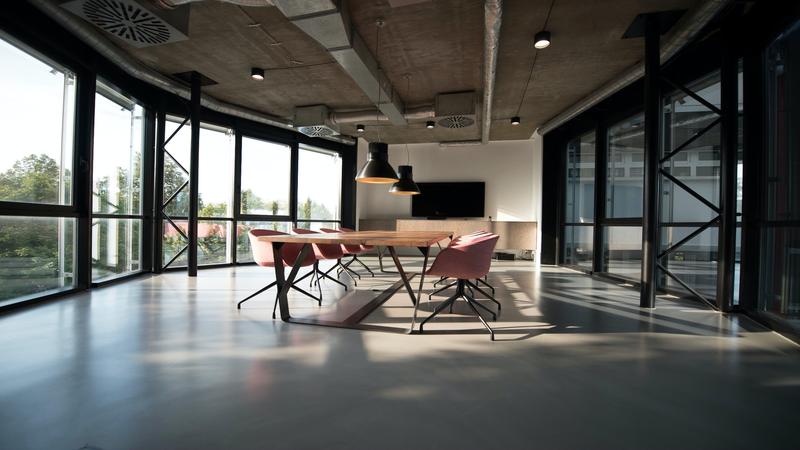 The third in a series of city council scrutiny meetings intended to satisfy councillors that Exeter Development Fund is a way to put Exeter on the map rather than the council’s financial viability at risk took place last week... 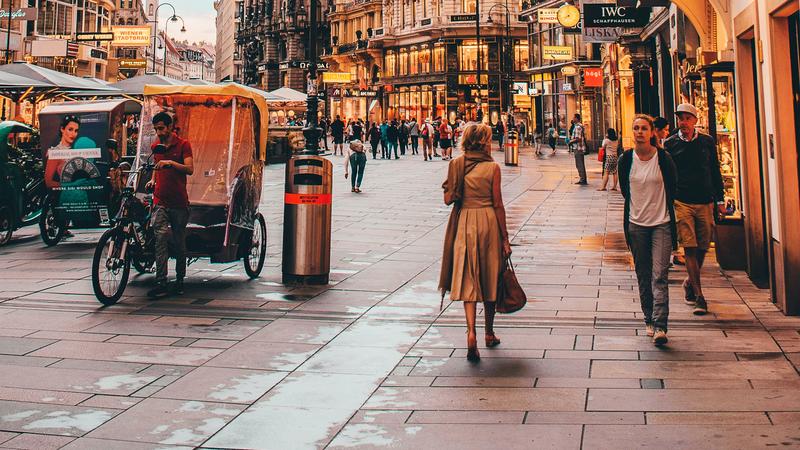 Exeter event takes place after survey finding that 85% felt unsafe or very unsafe when walking alone in city centre at night, with police figures showing violent and sexual offences exceed 35% of all recorded crime in city.

University of Exeter lags behind on female pay and employment terms

New active travel infrastructure to receive just 5% share of capital allocations this year and next, with new roads capital expenditure to increase from 74% to 86%.

A consultation on the outline draft version of the new Exeter local plan, which will guide development in the city until 2040, is now taking place.

At the same time changes to the national planning system that are on their way could require significant revision to the new plan before it is submitted to the inspectorate.