A consultation on the outline draft version of the new Exeter local plan, which will guide development in the city until 2040, is now taking place.

At the same time changes to the national planning system that are on their way could require significant revision to the new plan before it is submitted to the inspectorate.

Essential insight in your inbox 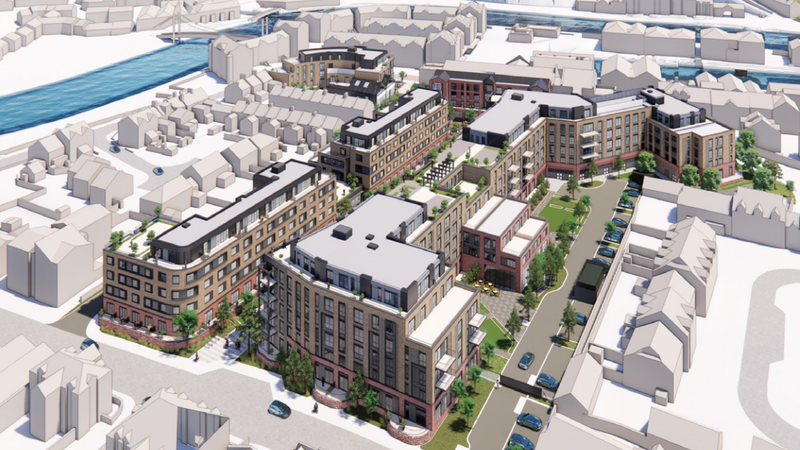 Exeter College redevelopment plans at Exwick and Flowerpot Playing Fields threaten a three metre fence around public-accessible playing fields and their replacement with artificial turf. Will it change course after widespread objections?